I'm back with some more customized Lledo Days Gone vehicle for  28mm Back of Beyond and WW2 Chinese wargaming.  Part 1, which also covers decal creation, can be found here. 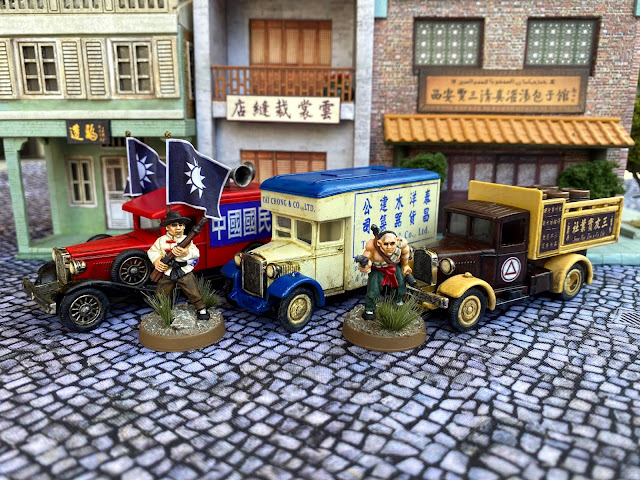 For this round, I used several promotional  vehicles:  Hershey's Chocolate, Standard Oil, and a local wholesale company, J J Brodsky & Sons. The last vehicle only had stickers instead of decals, so I stripped them off at the start.  Sadly some paint came off with them. 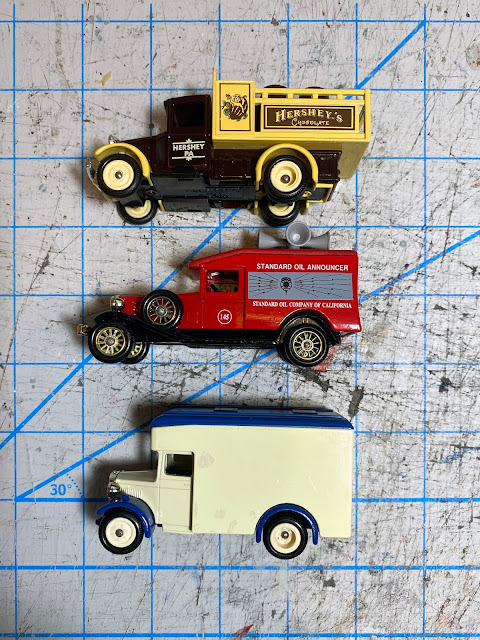 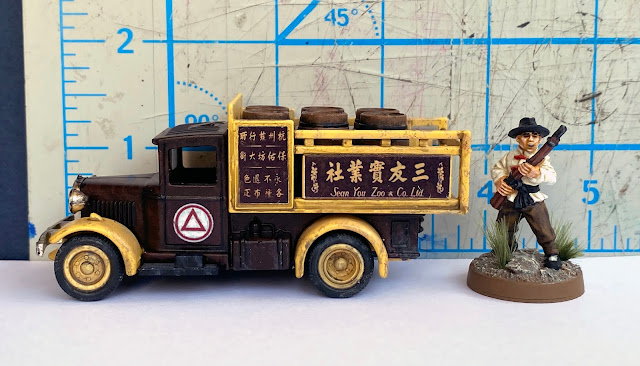 This truck took its inspiration the Sean You Zoo factory vehicles from Hangchow.  The included barrels can be popped out of the bed, so I too the opportunity to drybrush them and paint in a wooden floor for the truck bed. 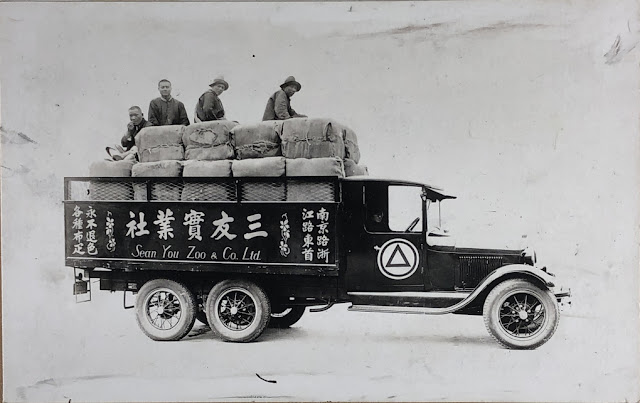 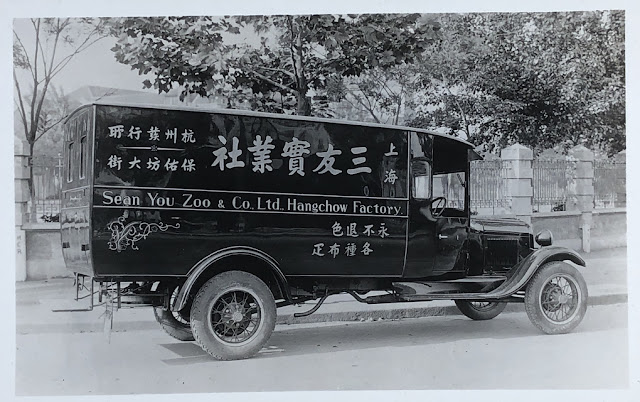 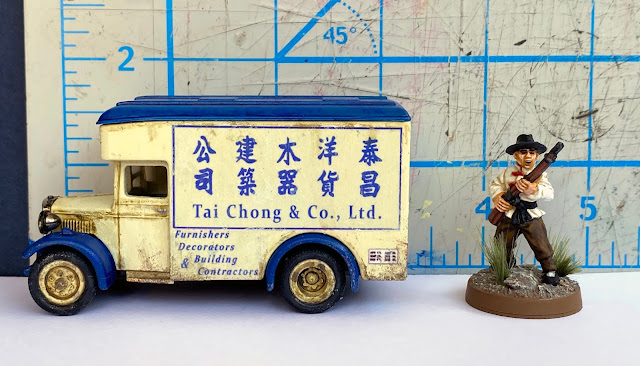 This van was based off a van from the Tai Chong furniture company out of Shangai. As mentioned previously, the van had suffered some paint damage during preparation, so the weathering was really ramped up to hide that. I think this particular vehicle was slightly undersized when compared to the other two, but it's still not too bad looking. 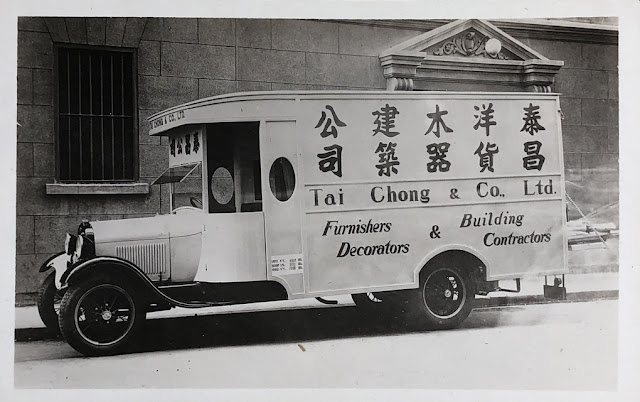 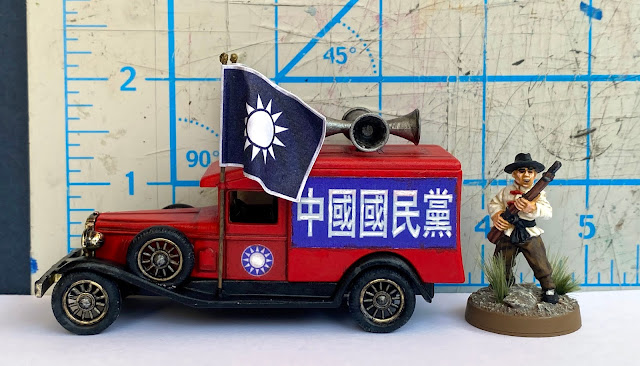 This particular customization was a completely original idea. When I saw the announcer horns, it reminded me of old election/political rally vehicles, so I though it would be perfect to roam the streets and whip up patriotic fervor for the Kuomintang and Generalissimo Chiang Kai-shek. 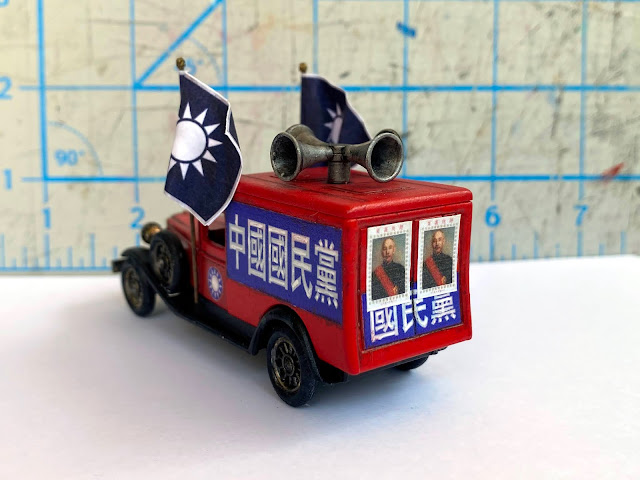 The size of these vehicles were again comparable to the Warlord Games 1/56 Morris 15cwt Truck. 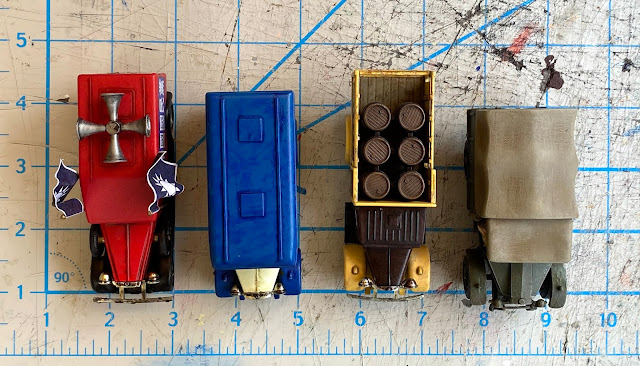 As before, I am including the decal designs here for personal use, but they are not allowed to  to be sold. 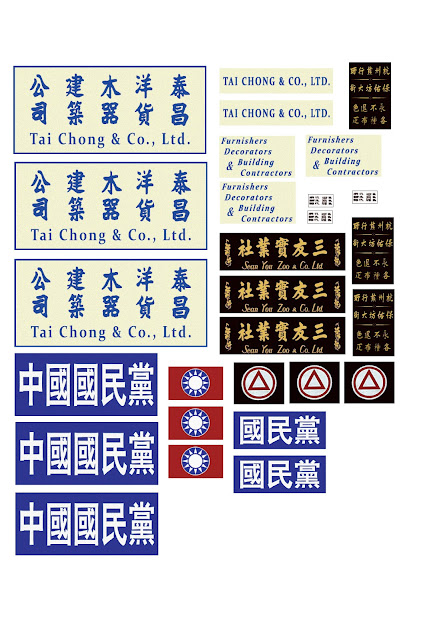 Email ThisBlogThis!Share to TwitterShare to FacebookShare to Pinterest
Labels: Back of Beyond, Bolt Action, Diecast, Vehicles, World War Two