I'd like to open this post by thanking all veterans who served and sacrificed for their respective countries.

In particular, I'd like to remember my great uncle, 2nd Lt. William J. Alton. He was a a B-25 pilot with the 22nd Bombardment Squadron (M), 341st Bombardment Group (M), flying missions in the China-Burma-India theater from mid 1942 until his death in early 1943. 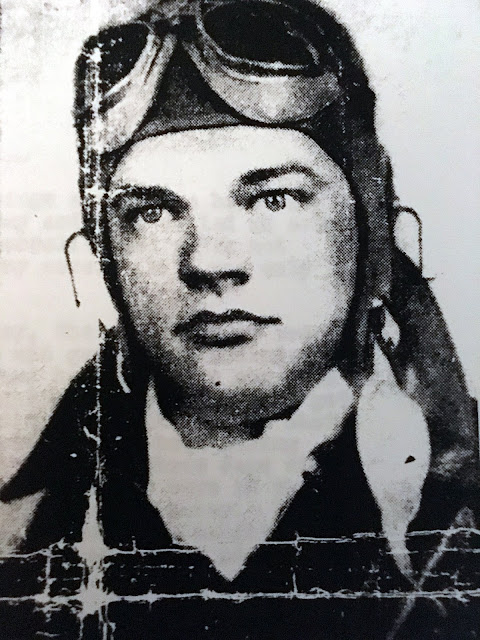 He and ten other men were killed when their planes collided over Chakulia, India while participating in a formation bombing training exercise. 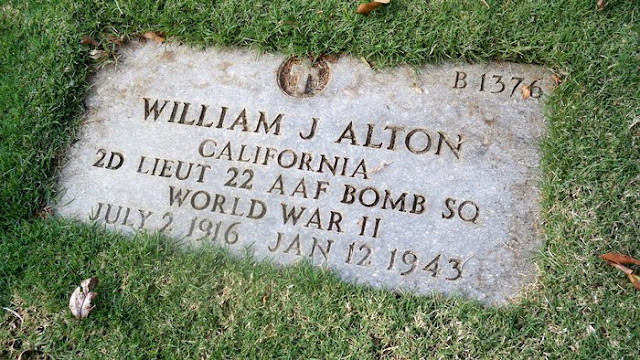 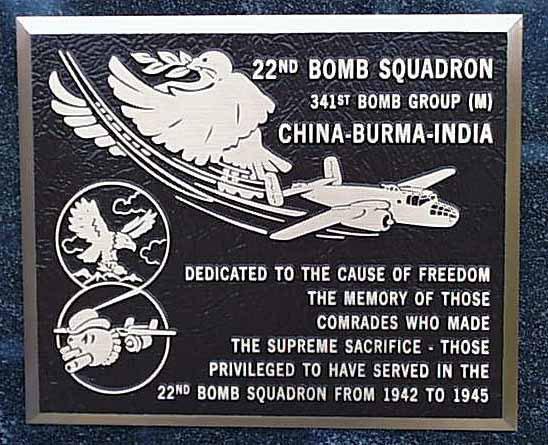 Outside of Bolt Action, my local hobby shop doesn't usually carry much in the way of historicals these days, so I was pleasantly surprised when some packs of North Star's Africa line showed up on the racks. In hopes of encouraging more of this, I bought several packs of the Ruga Ruga to create a raiding party who could support my German forces.  This was made up of two packs of extreme musketmen, and one each of packs 1 and 2 of the musketmen. 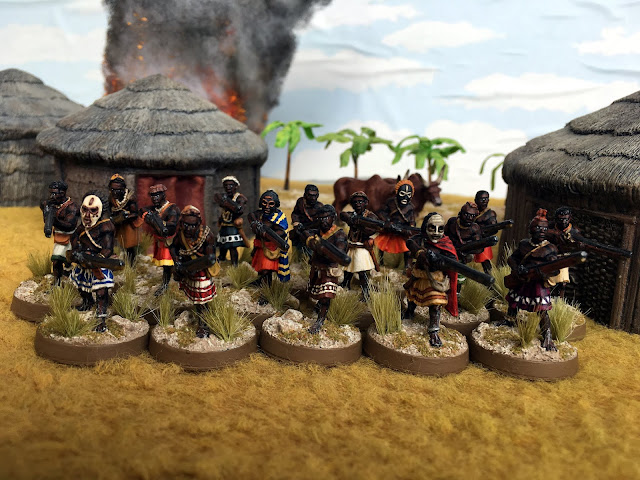 The figures are full of character and and the sculpting quality is quite good. The castings had minimal levels of flash, though I found some of the details on the guns to be soft and one figure had a strap that wasn't cast properly (fixed with some green stuff).  However, these are minor complaints that can be hidden in the paint jobs.

Since I had two packs of the extreme musketmen (masked troops), I did my best to come up with varied paint schemes to hide the duplicates. 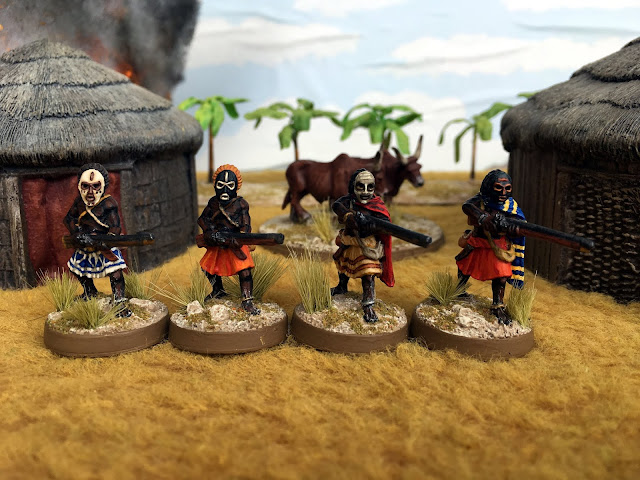 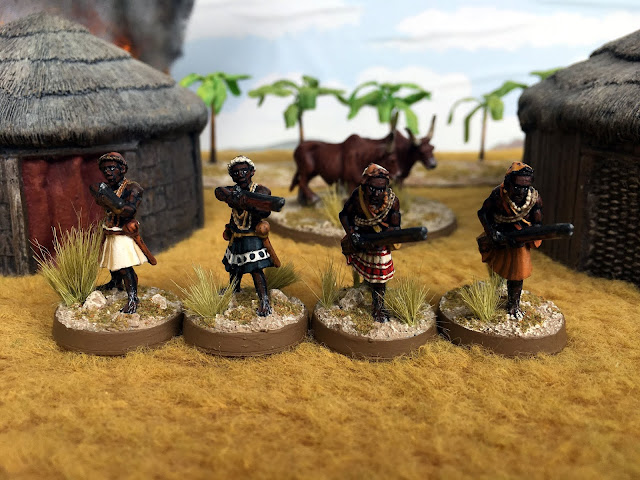 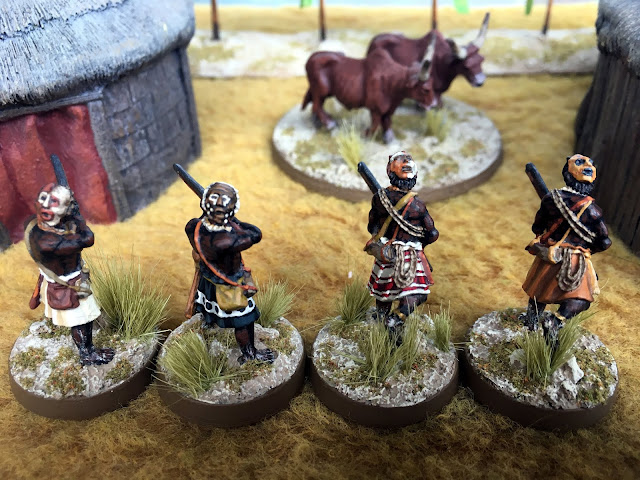 I didn't catch it at the time of purchase, but it turns out musketmen packs 1 and 2 are actually the same body dollies with different head variants (and the same running dolly is used by the extreme pack). I would have preferred more varied poses in my squad, but at this stage there was nothing to do but again try to vary the paint schemes. 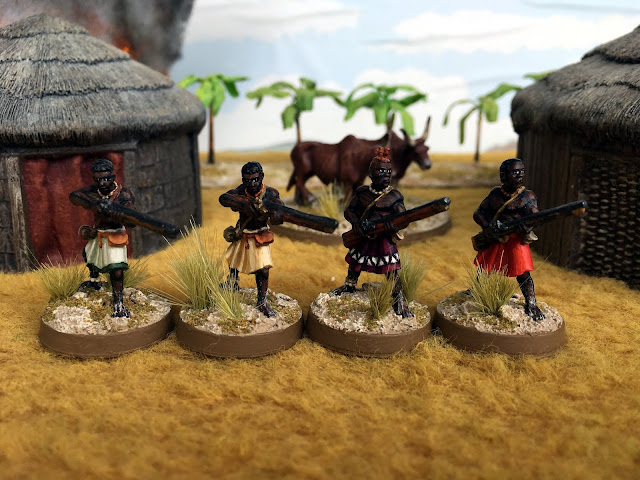 I don't have any of the Foundry Ruga Ruga to do a size comparison, but here is one of the figures up against a Foundry Masai, Copplestone Azande, and Warlord plastic Natal Native. The bases vary a few millimeters in thickness, but I think the figure sizes are comparable, along with the sculpt styles. 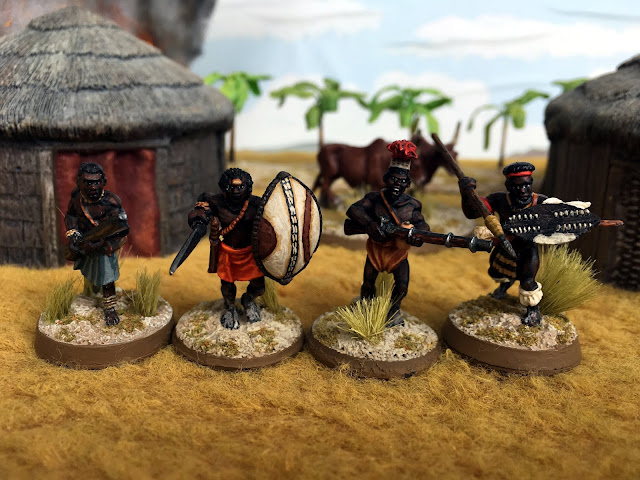 I'm quite happy with the final unit and hope I'll get a chance to get them on the table sometime in the near future.
Posted by Major Thomas Foolery at 11:29 AM 7 comments: